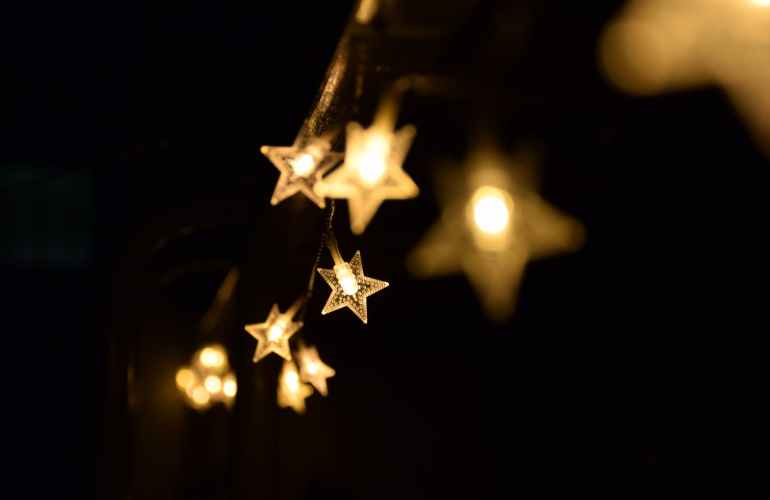 Meanwhile, down on Earth, Skyler was getting ready for the plan. They were going to teleport up into the ship and save Lavender. They had taken martial arts classes a few times and was decent at it. Press and think. I want to go to my Lavender. They forced their shaking hand onto the button. An array of sky blue cubes rose from the ground as Skyler disappeared.

Skyler appeared again a few seconds later, frizzy haired and dizzy. They got up and immediately ran towards Lavender. They tackled through the Wish Agents to find Lavender tied to an electric chair. Lucky they had taken those martial art classes, or they would be dead. Skyler pulled a pocket knife out of their pocket and cut the rope. Skyler pulled Lavender out of the chair.

“Bye!” they said as they pressed the button, Lavender on their arm. The blue cubes rise once more, and they were back home. They yelled and hugged and Lavender realized something great.

“While I was running, I saw the central control box and someone hit it with their gun!” Lavender yelled.

“Does that mean it’s gonna fall on us?”

“Oh, well yes, But I can fix it!” Lavender snatched the homemade teleport and using her own teleport she went to the top of the ship, put the teleporter down, pressed the button, and the ship, along with Lavender, was teleported into space, where Lavender teleported back to the house.

“So it did,” Lavender and Skyler hugged. “Hey, we should go out on a date. We never really do anything, we just hang out and maybe save the human race from extinction,” Skyler said. Lavender laughed at that.

“Yeah. That sounds fun!” Lavender agreed. Skyler knows full well what will happen during that date.

View all posts by glitterarymag